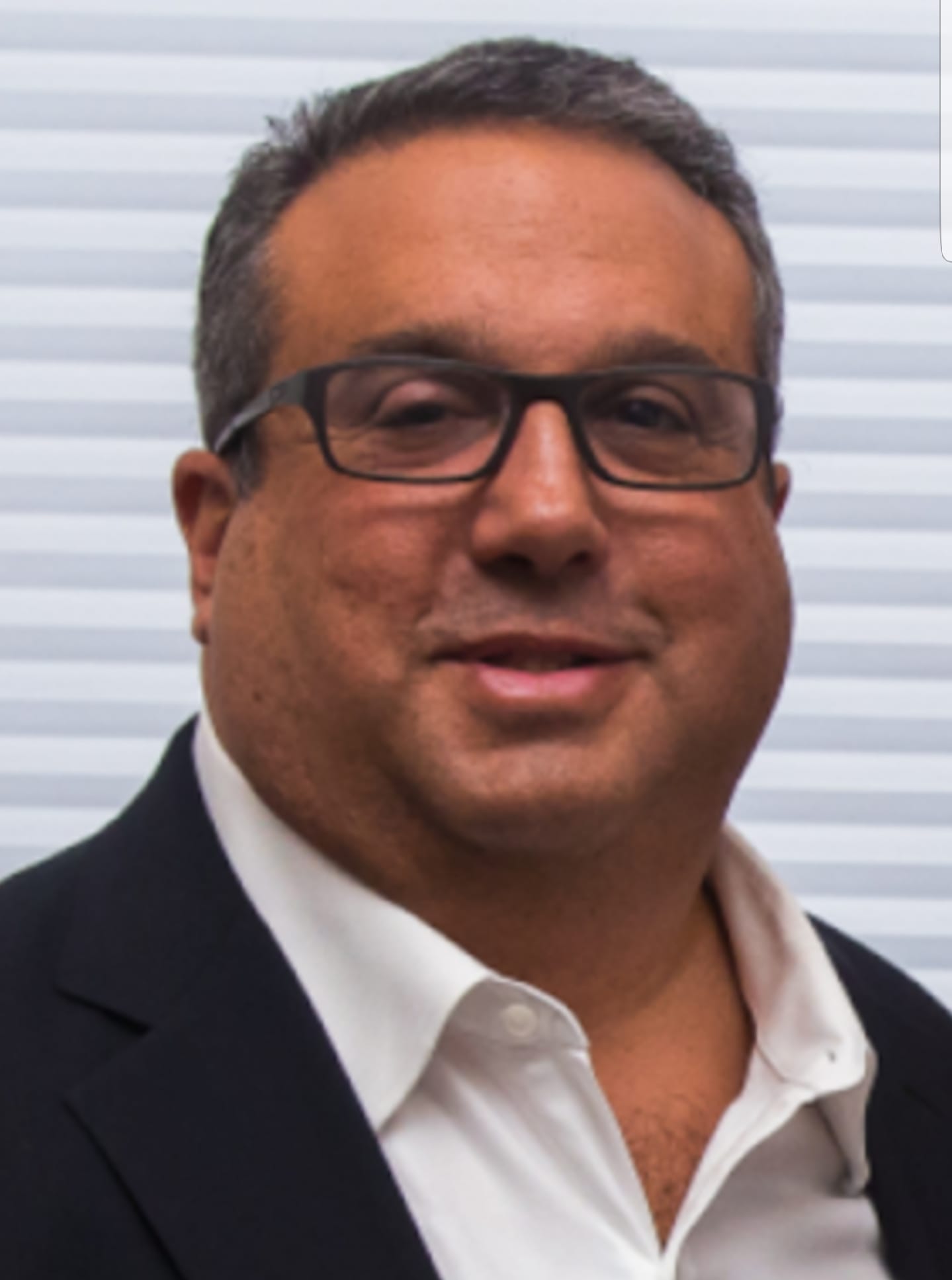 Mr. Greenberg is the President of Greenberg Capital.  He served as an Executive Board and Board Member of the New York Mercantile Exchange (NYMEX). He oversaw a decade of its largest growth from $800 million to $12 billion. Notably, at the time it was the world’s largest physical commodities exchange. While at NYMEX, David was the Chairman of the Corporate Governance, Marketing, International Expansion, Electronic Trading and Security Committees.

Mr. Greenberg’s twenty years as President of Sterling Commodities shaped the firm into one of the largest local clearinghouses at NYMEX.

In addition to his successful career in significant advisory capabilities, he is a globally renowned and noted market analyst and media contributor. Having appeared on CNN, Fox Business News, Bloomberg and CNBC, Mr. Greenberg is often quoted on times such as the present. View Media »

Mr. Greenberg’s expert opinions can be found in The Wall Street Journal, Bloomberg, The Financial Times and other publications.